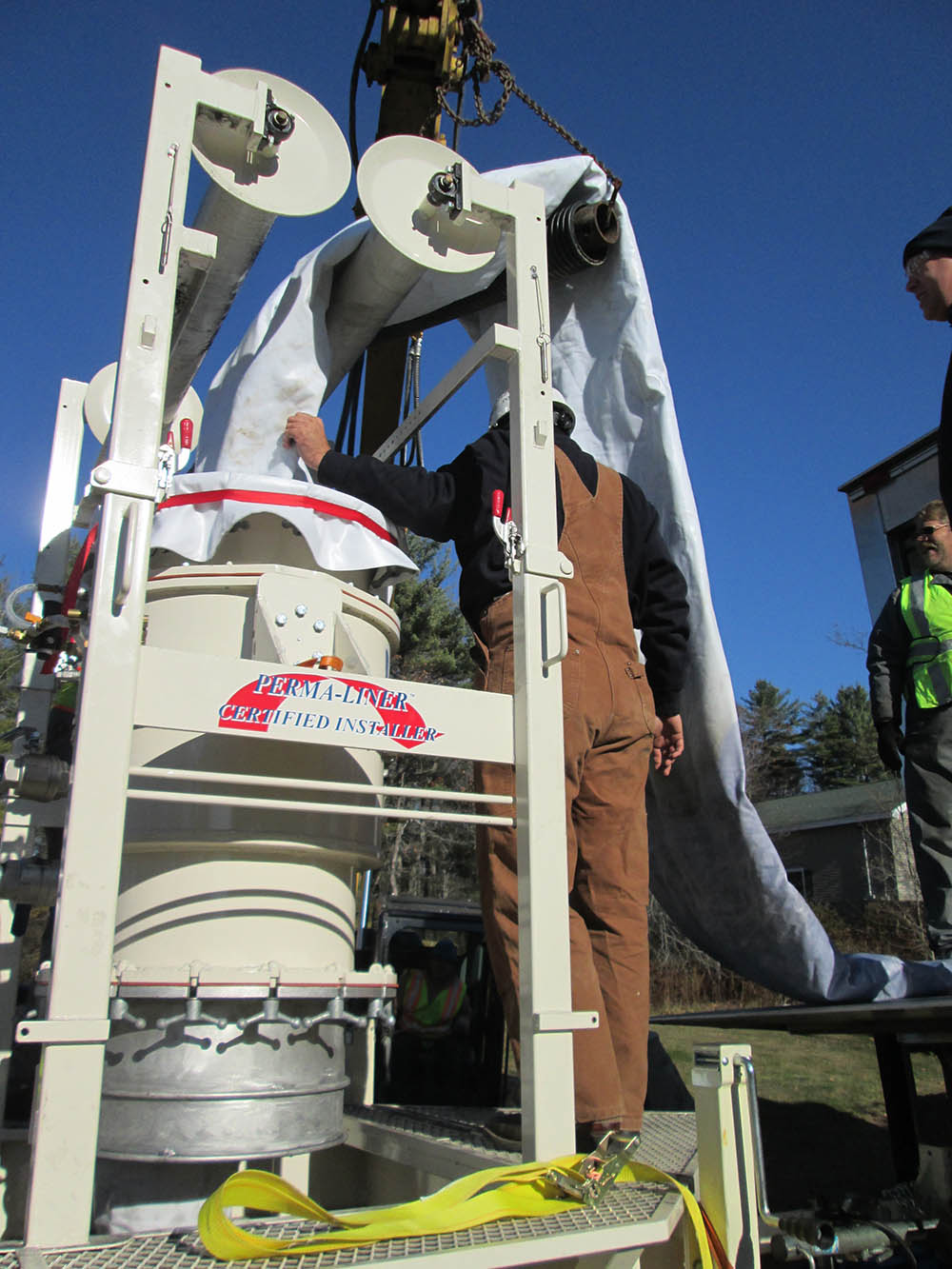 More than 100,000 gallons of sewage recently spilled along a major street in Myrtle Beach. This brings up the question: is it time to replace the aging pipes? Almost half of the sewer pipes in Myrtle Beach are between 30 to 40 years old. The one that broke and caused the most recent spill – 40 years old.

The pipe that broke had been worn down from age and corrosive gases. The specific day of the spill, more sewage was flowing through the pipe, leading to the break. The city’s public works department inspect all pipes using a camera to see if any repairs are needed. It also shows them when pipes need to be replaced. In this case, the thinning walls of the pipe were not caught.

While 40 years old is old for a pipe, it’s not the oldest in the city. More than half of the pipes are more than 50 years old. The aging pipes are made of cast iron, reinforced cement, ductile iron, or PVC – all of which have a different lifespan but are not guaranteed their life expectancy.

Sewer pipe maintenance, relining, and replacements are all important for the city to continue in order to avoid another sewage spill because of their aging pipes.

Calling all South Carolina residents and installers, Perma-Liner™ Industries, LLC. has an event for you to attend! Everyone is invited to our LIVE DEMO July 18 – 19 in Anaheim, California. Click here to register and find out more. You can expect to have our knowledgeable staff on hand demonstrating to you the latest CIPP technology. We hope to see you there!