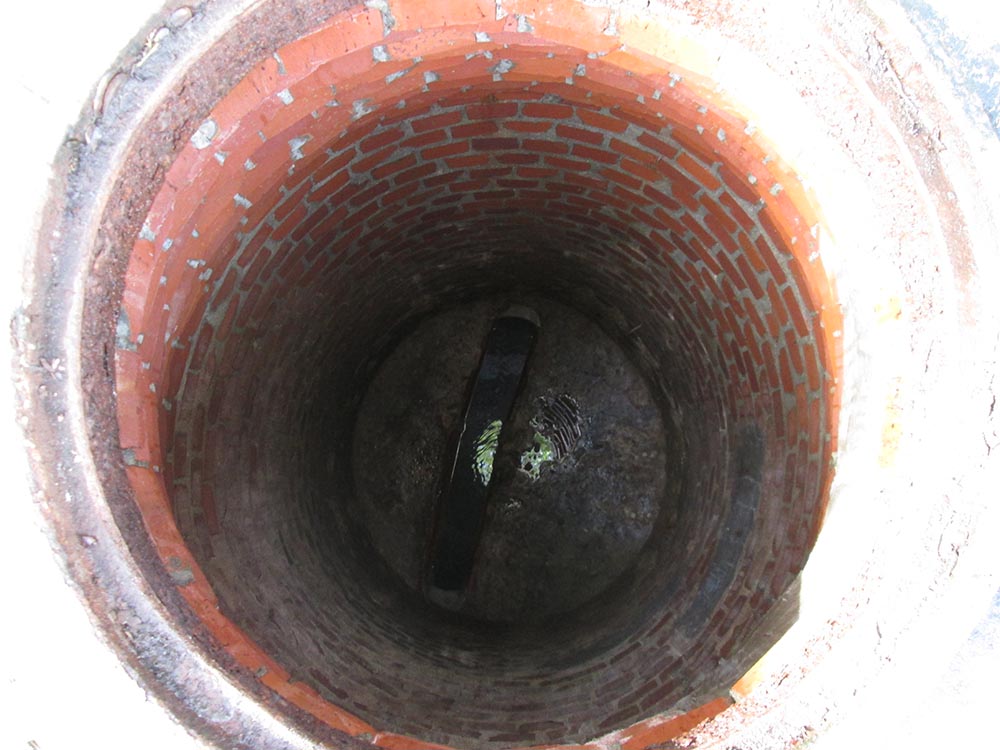 Residential neighborhoods in and nearby Charleston are in need of a reconditioned pipeline system. Due to natural causes such as fallen trees, roots, or simply the unavoidable signs of an aging system, cracks and breaks in the existing line have necessitated an overhaul. The Hickory Hollow project, which will replace nearly all of the existing sewer lines that run from Stone Road in South Hills, down the mountain along Ferry Branch creek, and end at the pump station near the Kanawha River. The Hickory Hollow project will install 6,400 feet of new pipe, ranging from 10 to 18 inches in diameter. Another 2,300 feet of specialized pipeline will be installed in areas where the existing pipe is intact. Fifty new manhole structures will be included.  When traveling in the area, you’ll notice ongoing construction near the Oakwood Road exit of US 119.  While several additional improvements have also been recommended for the area, the city is in the process of determining which improvements will be next in line. All told, the upgrades will include water and sewer service, drainage and detention upgrades, along with enhancements to nature trails and nearby parks.

Bigger and better continues…The city of Greenville has been in the midst of the well-known, and roughly one-mile long sewer tunnel project. The tunnel is one of a kind as it is being built well underground-100 feet below. Downtown Greenville is preparing for the launch, which is anticipated to take place this year. The project known as Dig Greenville is a vast wastewater delivery system project that will, upon completion, stretch from Hudson Street to Cleveland Park. The designing phase is nearing its conclusion, allowing construction to begin later this year. The construction areas will be a staged near Cleveland Park and the Greenville Zoo.  The city advises that the major project will most likely be ongoing for the next few years. Public meetings will be planned in the near future to update residents on the progress and timeline of the new tunnel.