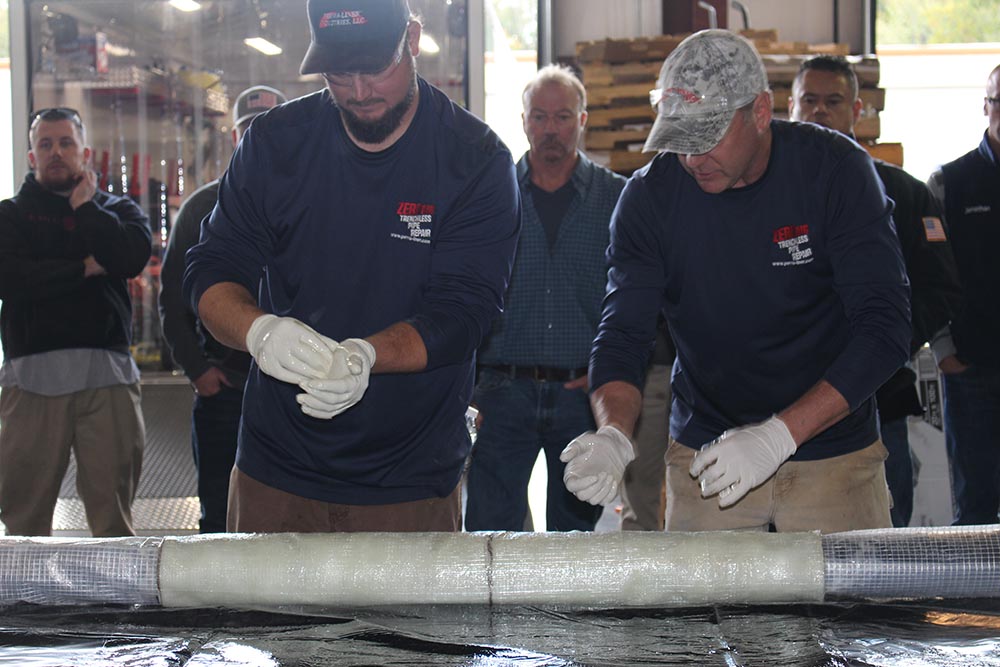 The city of Aiken has encountered a few significant hurdles in its plans to rehabilitate the city’s sewer system. Fortunately, the city has encountered recent good fortune in the form of a state grant. And not a moment too soon. The city’s aging infrastructure is in need of restructuring and replacement, in order to keep the system functioning at the level of expectation. Rural Infrastructure Authority grants are awarded on a semi-annual basis through an analysis of several variables. The main prerequisites include sustainable initiatives and economic and environmental factors. The severity of the need is also a main consideration in the decision process.

Other nearby infrastructure news: The main sewer line in Florence- that runs the length of a neighborhood creek- will be rehabilitated. Interestingly, one contributing factor is the unexpected increase in the beaver population. This has created a rise in flooding levels by approximately two ft. During wet weather events, beaver dams can cause backups in the sewer pipelines. In an attempt to avoid additional overflows, the city will install a new, more durable underground sewer line. Additionally, construction of new homes has seen an influx. In order to accommodate the growth, a replacement of the overworked pipeline is the best tactic for greater capacity of the system.

Many South Carolina cities have begun to augment their sewer treatment plants and systems, in a similar effort to adjust to population demands and increased flooding events. Most of the larger Water and Sewer facilities, which are currently in construction, expect to see an increase in capacity of fifty percent or more. In order for these expansive projects to go forward, ratepayers will likely see a nominal adjustment in monthly utility billing.

Fun fact: did you know young beavers are called kits? A beaver will remain in their colony for nearly 2 years prior to dispersal.