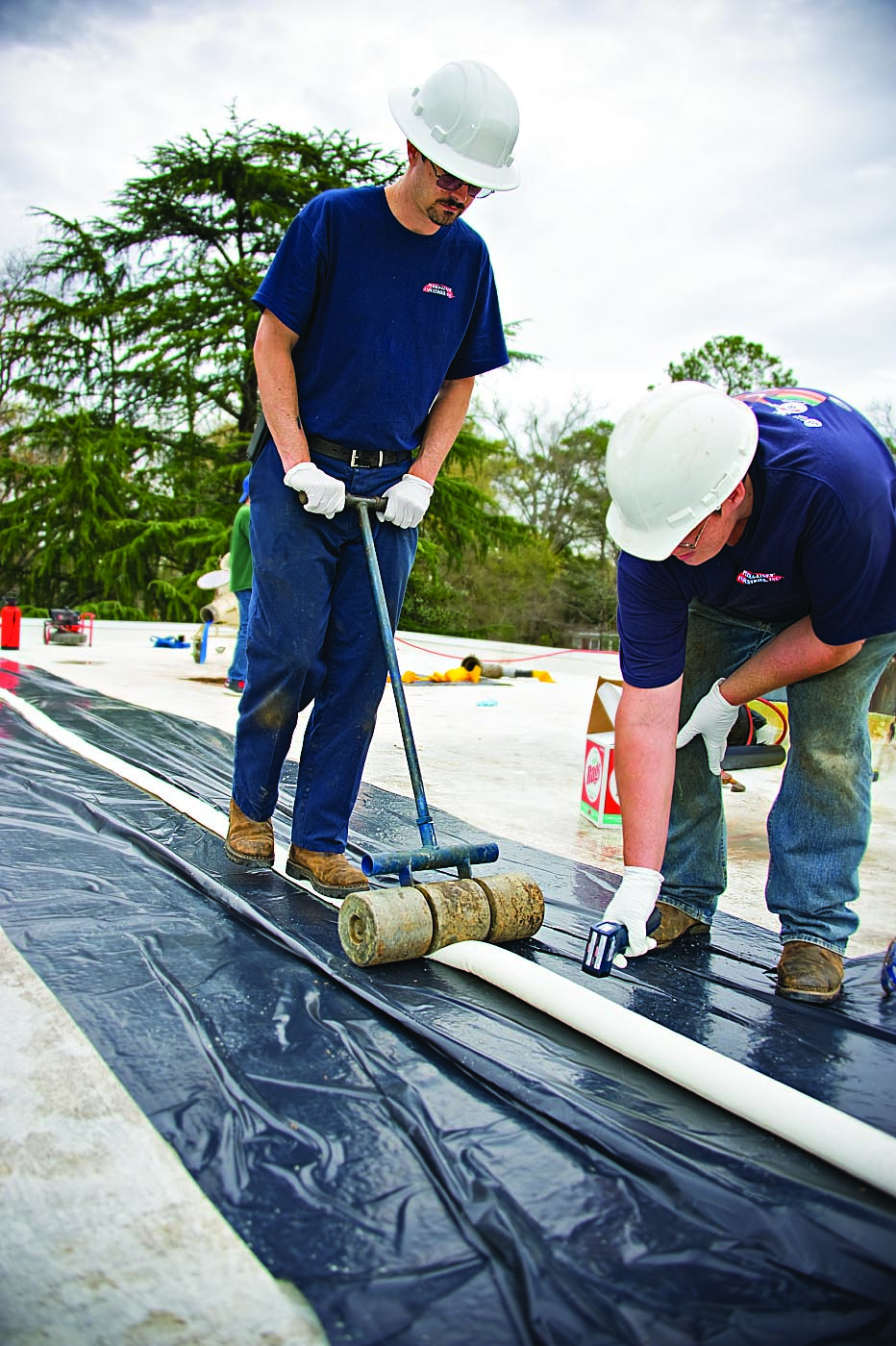 The wastewater collection system in the City of Anderson most likely dates back the 1910’s or 1920’s. In the beginning, the first sewer collection and outfall lines directed sewer to the Rocky River and Whitner Creek with no treatment. In the 1930’s as all cities began to recognize that untreated wastewater discharge created health problems, the City purchased tracts of land to be the first wastewater treatment plants (WWTP’s) in the City of Anderson. One plant was constructed on the Rocky River in the Liberty Hill area. The other was built on Byrum Creek on the site that currently houses the Anderson County Animal Shelter. Both plants used primary treatment technology consisting of clarification and sludge removal. Each plant was rated for a discharge of approximately 1 million gallons per day (MGD). During the 1950’s and 1960’s, the United States government encouraged the prevention of pollution by providing funds for the construction of municipal water treatment plants, water pollution research, and technical training in treatment. In the 1960’s, the City leaders recognized the need of increased plant capacity and the better treatment of wastewater. The City purchased additional lands that would become the site of the present day, Generostee Creek and Rocky River WWTP’s. In 1965, the new secondary treatment plants were placed on line along with main sewer trunk line extensions. Each plant used state-of-the-art treatment technology as well as disinfection to treat wastewater prior discharge to the receiving streams.

The Clean Water Act of 1972 was implemented by the Environmental Protection Agency so the foresight of the City leaders was well ahead of the curve. A signed agreement in 1987 between the City of Anderson and Anderson County set forth the intent of both parties to improve the wastewater treatment facilities of the community.